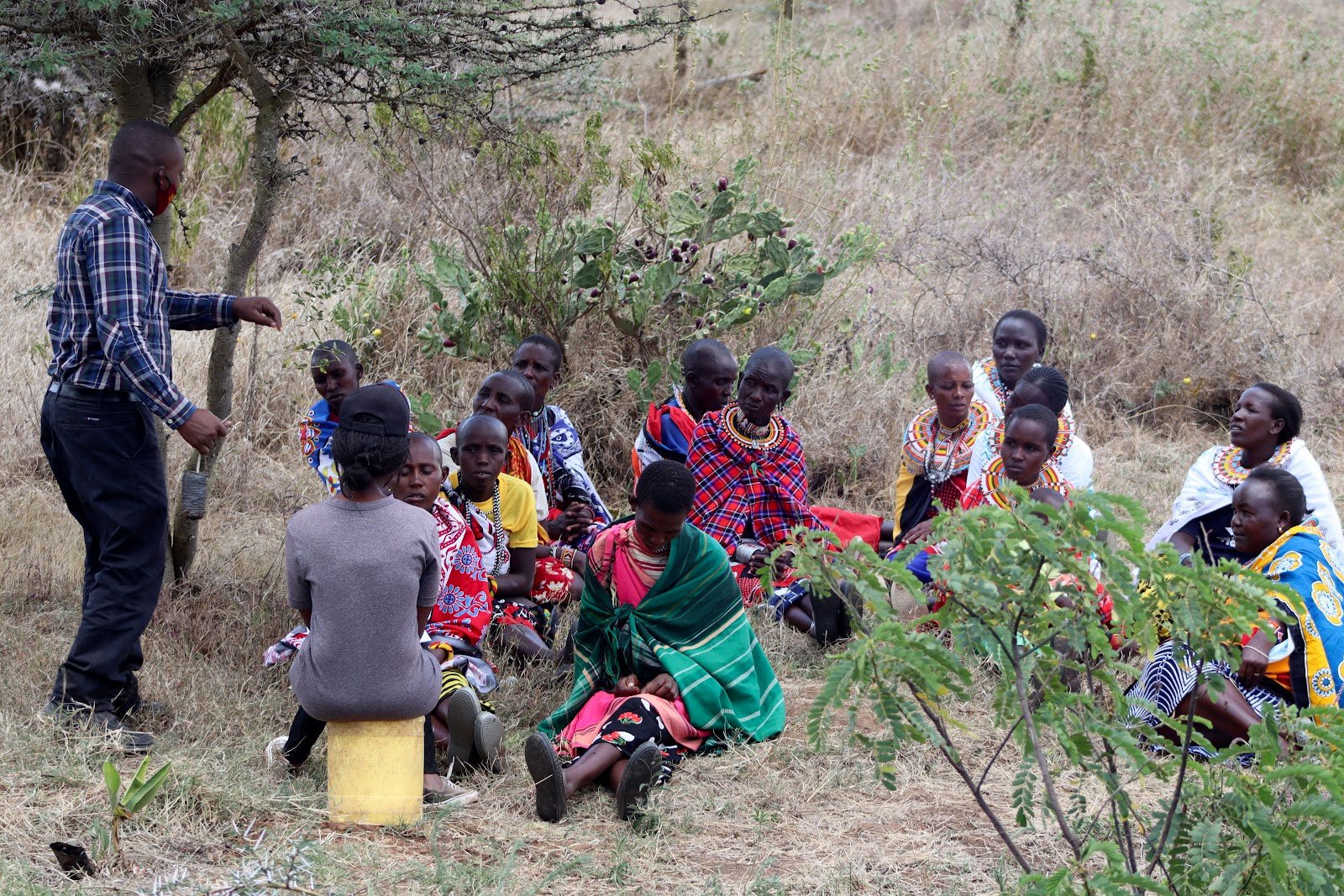 Two years ago, the Laikipia Permaculture Centre Trust (LPCT) and reNature started setting up a Model Farm and a Model School in the semi-arid South-East of Laikipia County, Kenya. The project focuses on regenerating smallholder farmland that has suffered from years of overgrazing, deforestation and the impacts of climate change. The project aims at reinvigorating soils and fostering climate resilient farmer livelihoods. This is an update.

Last year has been extremely challenging from an environmental perspective. The year started with very dry conditions, which led to the loss of tree seedlings planted the first year. The rains were erratic and highly variable, which greatly affected the tree planting schedules. Along with incidences of very dry weather in June and September, the drought continues with rains greatly anticipated. This variability in weather led to downscaling of the tree planting target to save seedlings for a later date.

Despite the challenges, farmers demonstrated resilience by putting in place measures to promote tree survival. Some fenced off tree seedlings using acacia branches to keep livestock away.  Others resorted to scheduled watering, including use of bottle irrigation techniques. Mulching was effective for most of the seedlings in keeping moisture in the soil.

The road to capacity

The reporting year running from April 2021 to April 2022 was very eventful. Major activities to build capacity include:

The bulk of farmers are women

Women organized in groups form the bulk of farmers, representing 68.87%. The target communities are mainly involved in traditional pastoralism and small-scale rain fed and irrigation crop farming. The community is diverse, ethnically composed of indigenous Maasai, Turkana and Somali living harmoniously. Each of the ethnic communities speak their own languages and practices their cultures independently.

The Model School was fully operationalized during the period, welcoming farmers from multiple ethnical groups for training as well as harvesting of some annuals. The school receives visitors who are eager to learn the various techniques and methodologies employed at the Model Farm plot.

The visitors were mainly farmers, as well as other stakeholders from various sectors including agriculture, education, civil society and public service. The first harvest for annuals took place at the Model School, including mainly vegetables, cereals and some herbs.

Various training sessions were offered to the community to build their capacity in regenerative agroforestry. Notably, the project organized a second round of the lead farmers forum. The forum was designed as a follow-up to a session that had taken place in 2020, with the intention of collecting feedback from farmers, getting their input on the project progress and incorporating indigenous knowledge into the project implementation.

No capacity without a nursery

The agroforestry tree nursery produced high quality planting materials for the project. Around 6.000 assorted seedlings out of which, 3.500 seedlings were distributed to the farmers.

The project recognizes the role of networking and partnerships in carrying out community development. In this regard, several stakeholders were involved in the project execution as follows: 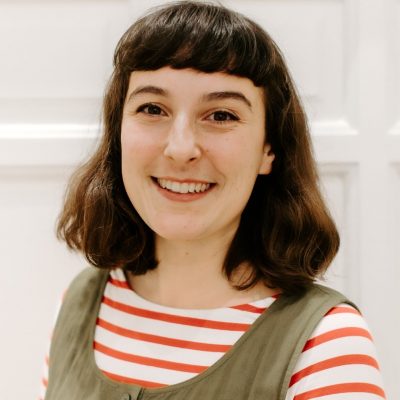 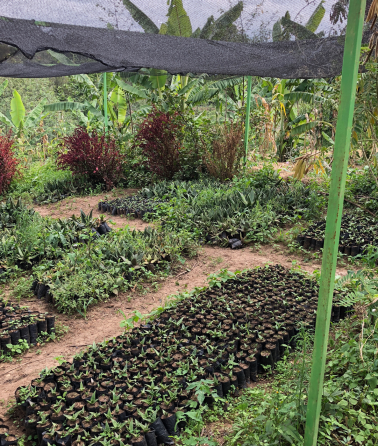