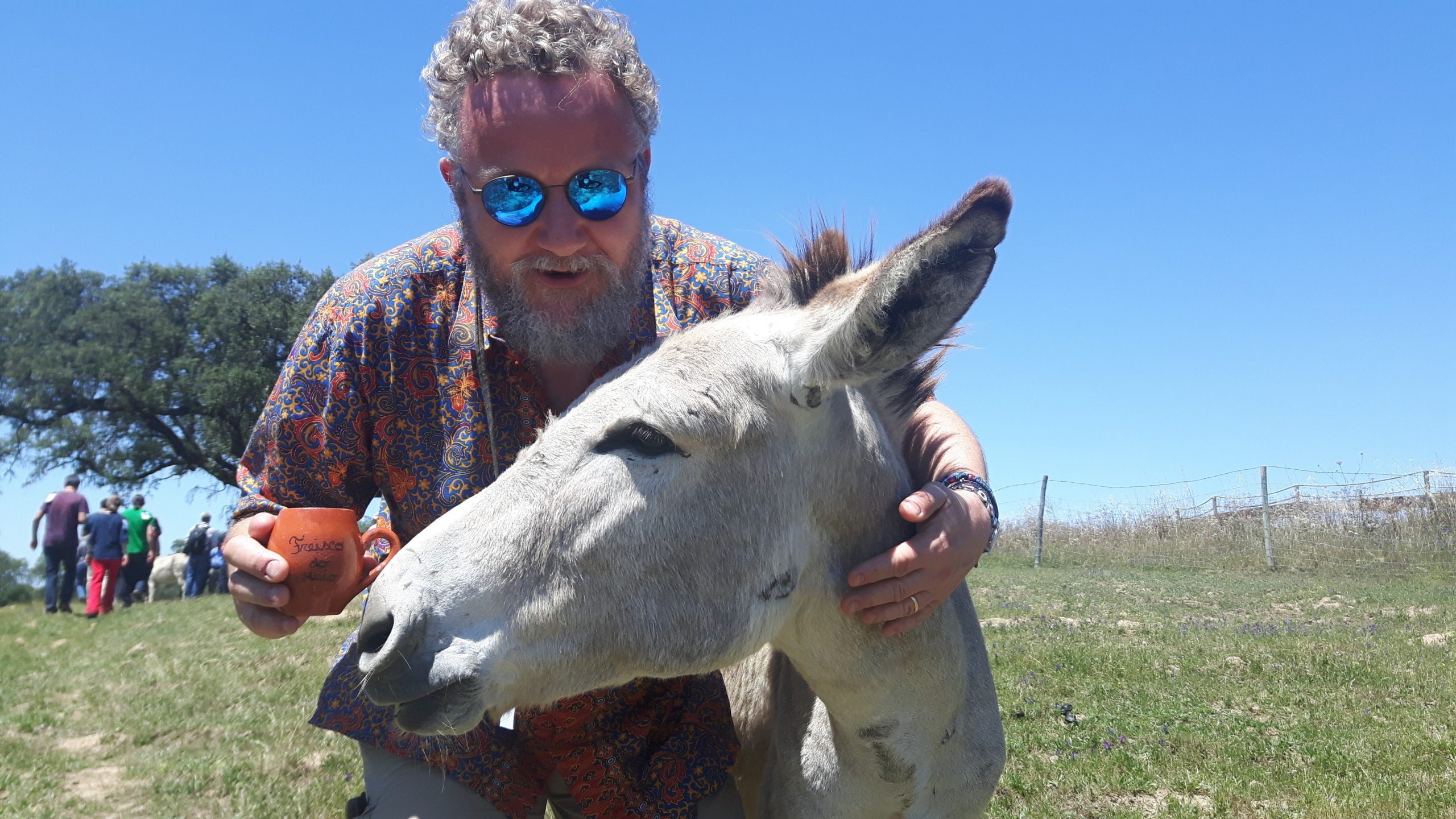 We at reNature love our farmers, activists, and scientists but it is important to remember that these people can only make a significant impact if their message is spread and heard by as many humans as possible. We need qualified messengers, so who are the people that communicate these environmental issues to the world? I interviewed Patrick Worms, a scientist who not only walks the environmental walk but also talks the talk. 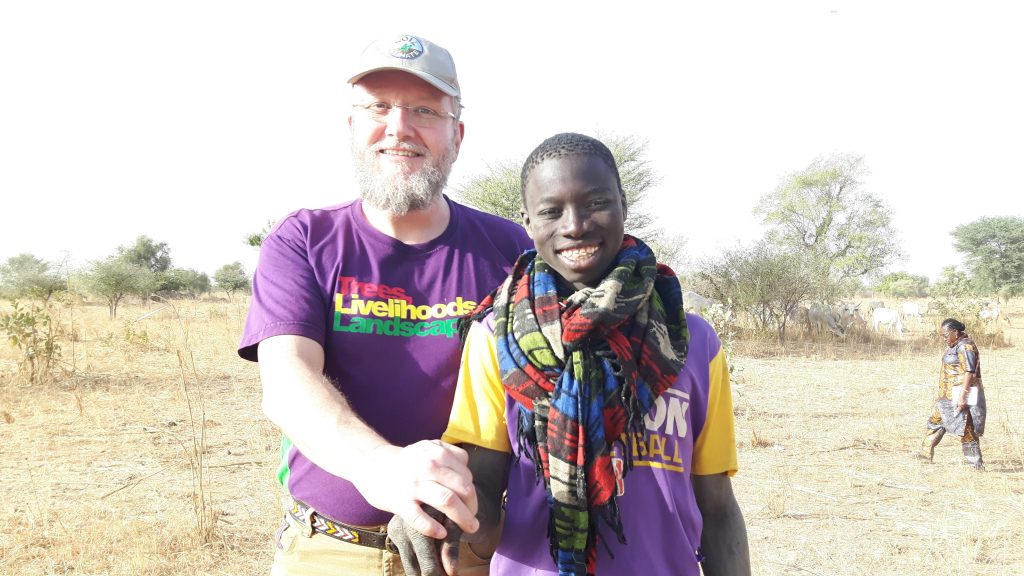 What’s your background and how did you get interested in Agroforestry?

I’m a natural scientist and was educated in genetics at Cambridge. I then did my Master’s in genetic engineering in Leeds. I discovered that while work in a lab is endlessly fascinating, work in a real landscape was far more interesting. I started doing environmental reform processes in Central and Eastern Europe, and then in the former Soviet Union. That got me interested in landscape dynamics and the mismanagement that most forestry and agriculture management systems use to generate the wealth that the landowners require.

You say mismanagement, what does that mean?

First, the recognition that agroecology at large, so agroforestry, holistic grazing, and all those things will not be able to succeed unless they have effective communications behind them because they are always more difficult than just sitting in a tractor and using a spray on your crops. The second insight was that this world does not know how to communicate, at all. That’s when I left science completely and started doing communications.

What is the message you send out regarding agroforestry?

Agroforestry is not just the trees you put in the landscape. Agroforestry is recognizing that a landscape is a complex dynamic over both space and time that includes the trees, crops, and animals but also the most important species of all.

The keystone species in every one of those systems are humans. You cannot do agroforestry well unless you deal with the humans. On the one hand, there’s the science. I’m a biologist and I love that but on the other hand there are the humans — that means the communications, the PR, the propaganda, the trying to get it out there. And I love that too. For the last eight years, I’ve been at the juncture of these two worlds.

Which Agroforestry organizations are you currently working with?

Two of them. I am president of the European Agroforestry Federation (EURAF), an honorary position. And I work for the World Agroforestry Center, which is a research body. It is a research organization headquartered in Nairobi, Kenya. It is active mostly in the tropics and the subtropics, in about a total of 30 countries in Africa, Latin America, and Asia. We have about 600 scientists and other staff.

What do these people at the World Agroforestry Center do exactly?

They study the role of trees in agricultural landscapes. They look at it from absolutely every perspective. We’ve got geneticists looking at sequencing genomes, social scientists looking at value chains and gender balances, and everything in between. Most of my colleagues are practicing scientists. I’m unique in that my job is to do in part what I do now, which is to explain agroforestry to a wider audience.

What would you like to see this audience doing in the coming 5-10 years?

Three things need to happen: Very high taxation on carbon, massive public investment in extension services and large public investment in public ecological research. We know a lot about the principles but what matters to a farmer are the context-specific details for his farm. I know for example that mixing poplar and wheat together is a good idea, but it only improves productivity by about 40%. We know from tropical gardens in places like Sumatra that you can get improvements of 300 to 400% when you mix, say, 17 different plants together. So, perhaps you can get improvements of 500 or 600% if you mix 27 plants and 14 different kinds of livestock together, but nobody knows. The research has not been done. The few farmers that have experimented with that are usually unknown. Identifying them is difficult and then there is no money to analyze what they have done.

Why the strong focus on carbon?

Carbon taxing is vital because right now we tax labor. Repairing your iPhone can be more expensive than buying a new one. In effect, that means energy is cheap, labor expensive. We tax work to subsidize carbon pollution. If that’s not a definition of madness, I don’t know what is. Extension services are just as important. This is clearly illustrated by the four Asian countries that went from being poor to being wealthy in the past 50 years: Japan, South Korea, Taiwan, and China. Each one started by recognizing they had no capital, but lots of farmers. They invested in their farmers; they all had land reform. They took large land holdings, divided them up and gave them to peasants, then invested in those peasants. Taiwan was spending 10% of its GDP on extension in the 60’s. Every village had a university educated extension officer living in that village, paid by the state. They had no money to buy inputs, so agroecology was the solution. The first two success stories of Taiwanese exports were mushrooms and asparagus. You can read more about this in How Asia Works, a book written by economist Joe Studwell.

Why is this so urgent?

We don’t just need to feed the planet but draw down carbon from the atmosphere, rebuild soils, restore lost biodiversity, become more resilient to erratic weather and operate in environments with less and less rainfall but more drought and more salinity. It’s a long to-do list and we need more research to get it done. There are more than 7 billion of us and soon there will be more, we will get richer and richer. What capitalism does very well, it fulfills the material desires of everybody. Even the poor are now living lives that are beyond the imagination of the luxuries of kings of 200 years ago. Capitalism is going to continue doing that, but we must figure out how to do it within planetary constraints. That means we must understand how the planet works and manage it well. That’s why regenerative agriculture is so important: it draws down carbon and produces food. It can help with about 30% of emissions. You can just eliminate this 30 % like that by going over to regenerative agriculture.

What message would you like to send to millennials?

Regenerative agriculture is the new black. Organic is great, but organic was 50 years ago. Agriculture that regenerates nature is the next step. This generation needs to turn farmers into ecological engineers. Sustainability is so old-fashioned… degrade something and then sustain it at its degraded level, excuse me? That’s ridiculous. Ecological literacy is important. Do something and read a little bit about ecology. This is nothing political, it’s not about “being green” it’s about understanding how the world works. 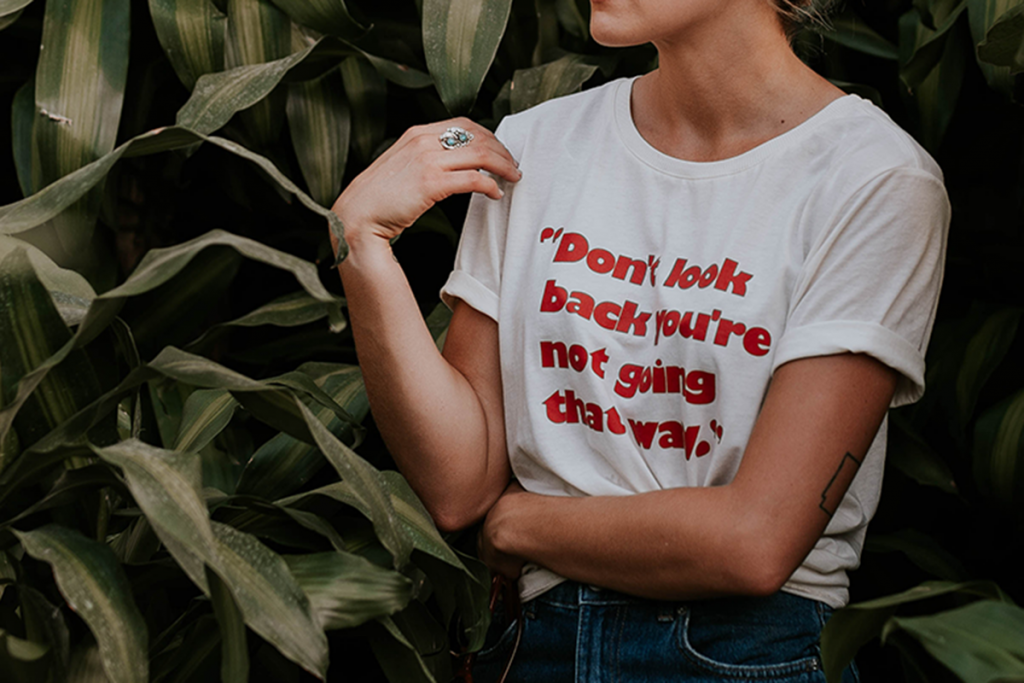 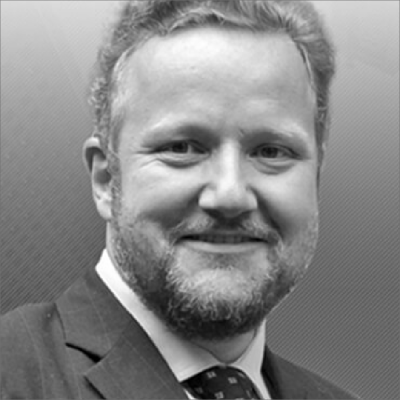 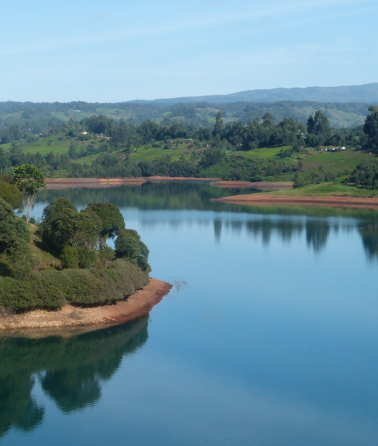