The agroforestry movement is growing fast under the Brazilian sun. In all corners of the country, people are now turning bare lands into bountiful food forests. All of them inspired by one man who, 40 years ago, set out to plant a system that would take agroforestry to a higher stratum. His name is Ernst Götsch.

With Swiss diligence, Ernst spent decades incorporating the processes he observed in nature into the system he developed: Syntropic agriculture. The basis? A well thought-out set of performant plant combinations, and drastic pruning to constantly reinvigorate nutrient cycling. The goal? To produce food efficiently and restore a functional ecosystem on degraded land fasterthan would happen naturally. Wow! Can this even be true? Seeing the Syntropy at work on Ernst’s farm in Brazil, many are now convinced it can. But despite the growing attention, insufficient scientific research has gone into Syntropic farming so far. And hard data is how sustainability will gain a true foothold in the world of ag. So? ReNature took up the case.

Fortunately, we could count on encouraging results from a previous research. Peneireiro (1999) compared biodiversity and soil properties on Ernst’s farm to a nearby area of unmanaged secondary forest of the same age. She found that Ernst’s place had a somewhat lower number of plant species, but a more balanced diversity and a more advanced stage of ecological succession. While there was a comparable amount of organic matter, soil nutrient levels were higher in the Syntropic system. There was a whopping 7 times more phosphorous in the topsoil, although it had never been added from outside and therefore could only have been pumped up by the roots. Now, that is efficient cycling indeed.

There was, however, a key element that nobody had looked into so far: water. Yet this most precious of resources is also one of the most threatened. There is now convincing evidence that, as the climate changes, both droughts and heavy rains will increase worldwide. The farming of the future should be able to cope with both. It needs to be water resilient.

And so, two members of reNature headed to Brazil’s tropical northeast coast between September and December 2017 to investigate soil water on Ernst Götsch’s cocoa farm. Felipe Villela, Brazilian ag-trepreneur and co-founder of reNature teamed up with Geoffroy Damant, Belgian agro- and ecosystem engineer. Would the soil be able to retain more water in dry times, and deal better with the excess during heavy rain? And what are we really comparing here? The most common practice for making money off land in the region is cocoa monoculture (MO), and for recovering ecosystems unmanaged regrowth forests (RF) are the standard. Syntropic Agriculture (SA) wants to combine both functions, so these were the three land uses we chose to compare. We found a suiting site for each, installed experimental plots, and for 30 days monitored the temperature and water content of the topsoil using electromagnetic induction.

What turns out? Soil water levels for SA were higher than for MO in a statistically significant way, averaging 13% difference throughout the experiment and 15% on dry days. This explains why Ernst has seen no less than 17 permanent streams reappear on his land since he converted it from pasture in 1986. Indeed, more soil moisture means more water for plants, but also for recharging the water table and making sure the springs keep flowing. The key here is soil organic matter, which soaks up water like a sponge, and protective soil cover by litter and canopy layers, which keep the moisture from evaporating. Both of these were in short supply in MO. Now, what really raises the eyebrows is what happened in RF. It did behave similarly to SA during rain, but after a few dry days moisture levels became significantly lower, that is, closer to MO.

The trend we see is too weak for us to make a definitive statement, and longer dry periods would have to be observed to see if it persists. But these first, explorative data do suggest that Syntropic agriculture is at least as effective as natural regrowth at restoring a healthy water cycle, and that it is a definite improvement over monoculture. 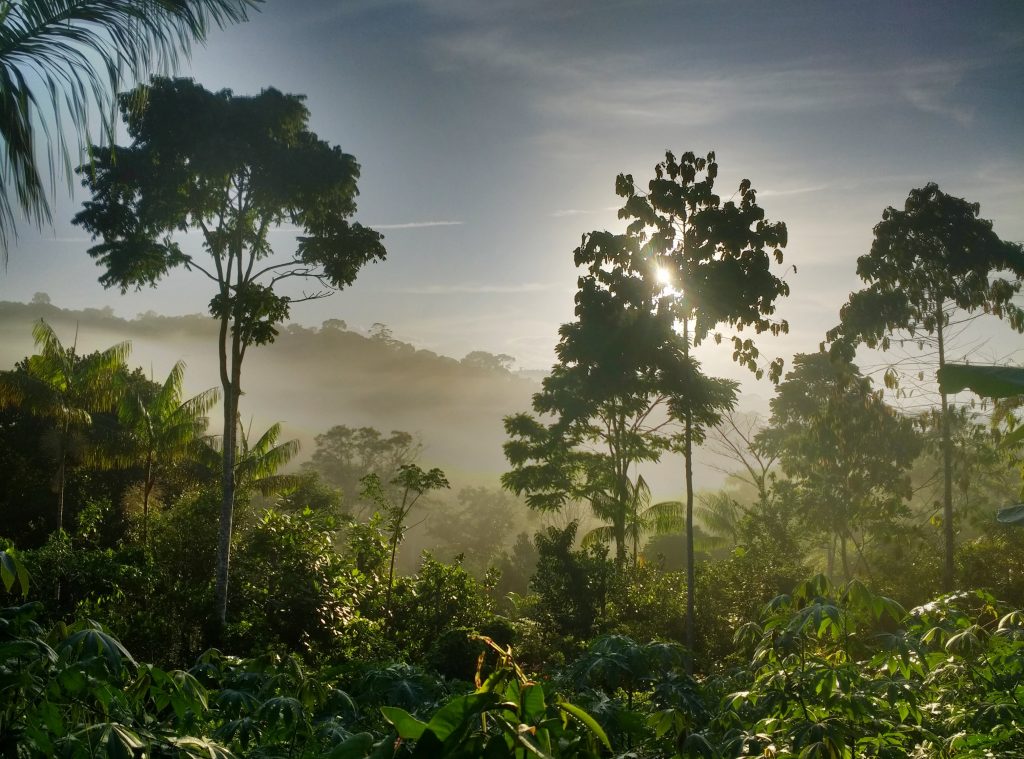 In turn, soil temperature in MO was not only the highest but also the most unstable, depending on rainfall and hour of the day*. In a tropical context, this means faster soil weathering and volatilization of precious carbon and nitrogen. Again, soil cover comes into play as it keeps out direct sunlight, lowering the temperature while retaining the moisture.

We conclude that the potential of Syntropic farming to absorb and retain soil water makes it a valuable ally in mitigating the effects of climate change. Our data thereby add to the growing body of evidence establishing the system as able to reconcile efficient economic production with efficient ecosystem restoration. They also provide a basis and an open door for more in-depth research which, if it confirms the trends we observed, would be of considerable ecological and economic importance as the Syntropic system is spreading worldwide.

* By switching the order of measurements between sites every day, we were able to see whether a few extra hours of daylight had any effect on the results for each site. 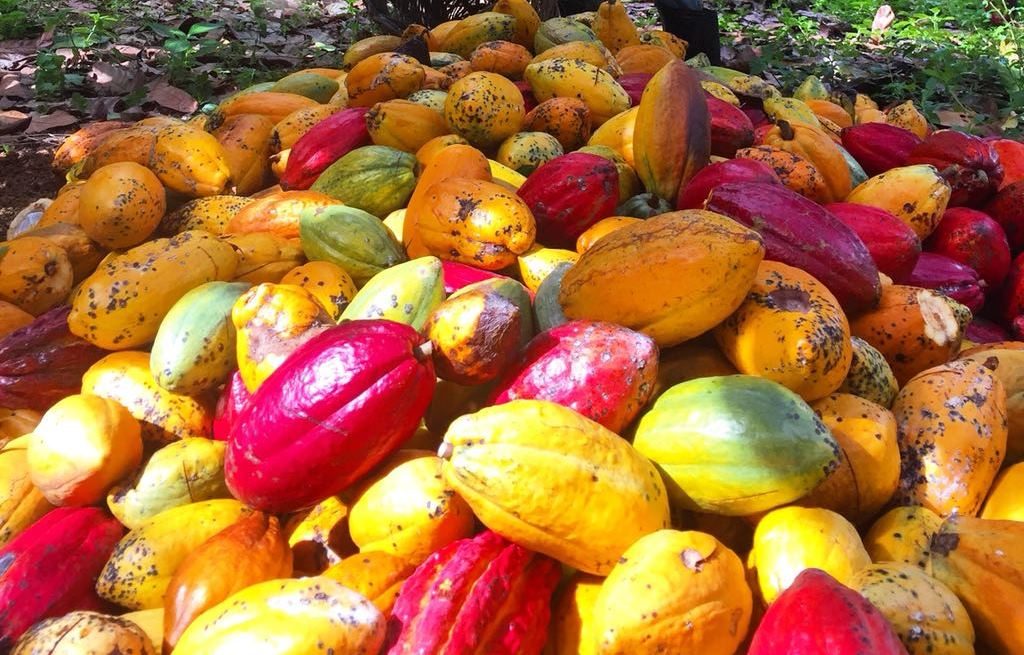 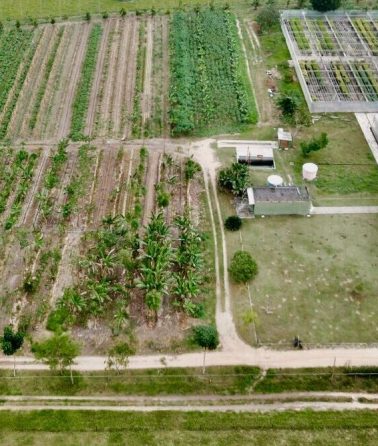