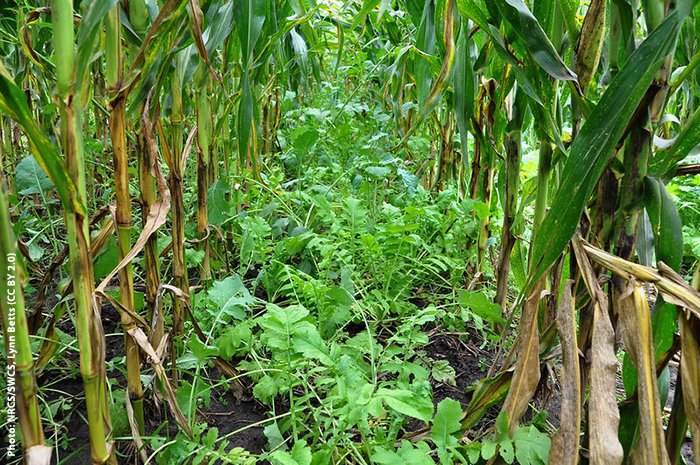 The Potential of Regenerative Sugarcane

When was the last time climate change ruined your day? Our lives have always been shaped by the surrounding Environment but in the last few years the changing temperatures started to affect even more our daily routine. Climate change and the sixth mass extinction of species are the results of an era when human interference was/is the dominant influence.

When we think of climate change and the action we take to counteract it, the discussion usually revolves around adaptation or mitigation. However,  something needs to be done to improve the matters of environmental issues by bringing to light the real need to shift the way we live to a more holistic way of life (backed by scientific studies of course!).

Addressing biodiversity, conservation, and regenerative livelihoods require theoretical grounding and authority to demystify false beliefs and devise serious strategies for effective results. Countries depend on their fauna and flora for the proper development of economic activities – the economic sphere cannot continue to thrive at the expense of the environment. Instead, the environment can boost the green economy. Commodities like Sugarcane have a huge play on the green transition.

Can we transform the system rather than adapt to it?

Adaptation and mitigation strategies to tackle climate change are important to address complex problems we face today. Adaptation is necessary to build up resilience for what is yet to come. Developing countries are more exposed and therefore are more vulnerable to the impact of the changing temperatures. Mitigation mostly focuses on damage control – what we can do to make the damages already done less harmful. This involves sequestering carbon from the atmosphere and decreasing greenhouse gases emissions by changing the energy mix to renewables. However, we can’t rely on just maintaining an intrinsically unsustainable system. We need to regenerate Earths’ system by implementing advanced agricultural techniques based on ancient indigenous knowledge.

Now, you’re probably wondering why I’m going on about systems change. There is a specific commodity that acts both as an adaptation/mitigation strategy and, if managed on the principles of regenerative agriculture, can help in the transition to a whole different system that channels indigenous knowledge. Meet sugarcane. This tropical perennial grass used widely for sugar production can be used on multiple fronts against climate change. The history of sugarcane mixes with the rise and fall of empires, with commercial trade and with the food itself.

Originally from New Guinea, passing through India and Europe, sugarcane found its perfect place in the “New World”. Introduced by the Europeans in the Americas, sugarcane rapidly became a “super commodity” as the constant demand from Europe and other countries on the silk road made it very valuable. However, the history of this tropical grass comes with a heavy burden. High demand and slave trade created a close relationship between this ancient asset and slavery. Unfortunately, the legacy of this relation still lives on. Agricultural systems based on monoculture and land concentration in Brazil are just two out of many examples. But as always, there is a way out. If humanity’s efforts to tackle climate change meet Earth’s expectations and take into account ancient yet newly revised methods of agriculture  (hello regenerative agriculture) combined with green technology at our disposal there is a good chance we can make it. Sugarcane is an ally in this fight, it is almost like a chance to redeem itself from the dark history others imposed on this peaceful tropical grass.

More than bringing academic papers and numbers, we want to show you real-life examples of how treating nature as an ally can be really good for the business – and the world. Balbo Group’s case study is astonishing. What Leontino Balbo Jr, the Vice-President of the company, applied in the production chain of this family-owned business encompasses many principles of regenerative agriculture: to work in collaboration with nature, not against it. By simply paying more attention to soil health his company was able to increase productivity by 20% and became a role model to green sugarcane production. Also, he eliminated all chemicals input using nature’s fertilization and plague control techniques, what enhanced biodiversity and soil health.

Currently, 82% of the world energy supply comes from fossil fuels. These greenhouse gases are placing an enormous burden on the planet’s biosystems.  Now the real question is, is  there any source of energy that can provide food security, be environmentally sustainable, improve economic development and be financially and politically viable for developing regions? Yes, there is! Sugarcane is a strong candidate as a source for bioenergy. We need to make a shift in how we relate to energy and transport, and sugarcane is one of the best alternatives to fossil fuels.

Sugarcane produces biomass for sustainable energy and biofuels. Bioenergy represents 10% of the world primary energy supply. Biofuels – bioethanol alongside biodiesel – make up about 3% of transportation fuels, with projected growth to 30% by 2050. Sugarcane plays an important role in the projected scenarios.

Ever heard of bioenergy?

According to Souza, G. M. et al. in their “Bioenergy and Sustainability” report written and published by the Stockholm Environment Institute, in 2015, “bioenergy can be produced from plant biomass and plant-derived residues and wastes, food waste, and manure. Conversion processes of the biomass provide energy in convenient forms – heat, fuel, or electricity – and, together with utilization, return CO2 to the atmosphere in a sustainable cycle. Wood, sugar, starch or oil-rich plants (corn, sugarcane, oil palm, soy, rapeseed) are the most widely used raw materials for bioenergy today. Utilization of additional feedstocks such as grasses and more complete utilization of plants and residues (e.g. lignocellulosic from forestry and agriculture) are anticipated in the future”.

It is important to mention that bioenergy encompasses bioelectricity and heat, and liquids biofuels, such as ethanol and biogas. Sugarcane specifically is the most efficient way of getting energy from biomass. The bagasse of sugarcane, when fermented, can deliver roughly 8 times more energy than any other crop available.

Studies have shown that mixing sugarcane with other sources of biomass – coal, manure, etc. – also helps to decrease Greenhouse Gases emission by up to 95%. Bioenergy from crops is already here, we only need to make the most beneficial choice of crops to deliver the most efficient way of bioelectricity production. Bioenergy is playing an important role in the transition to a low-carbon economy. It is thought that by 2050 the global share of bioenergy will reach 25% of the global energy supply. It can also change the way we use our natural resources and land. Even more, sugarcane goes beyond bioenergy. Its byproducts can also be commercialized, giving the farmer multiple sources of profit.  More than 100 countries grow sugarcane to produce sugar. These countries could expand their business by also producing bioethanol from sucrose and bioelectricity from the waste bagasse of the sugarcane industry.

The most prominent sector of bioenergy is liquid biofuels. This is a well-distributed and well-known industry. It has been around for more than 50 years. However, the increased world consensus about the harm of fossil fuels put biofuels in the spotlight. Some countries, like the United Kingdom are even establishing goals to ban vehicles powered by fossil fuels from their streets. Biofuel is helping to meet our growing transportation needs sustainably. Projections are that by 2050 there will be between 1.7 to 2.1 billion cars around the world. By then, 30% of those cars will be powered by biofuels. Proving a great potential for the expansion of traditional biofuels.

Brazil’s use of biofuel serves as a role model for the entire world. Almost 50% of the fuel used comes from sugarcane ethanol. Brazil is the largest producer of ethanol and sugarcane byproducts. The production expertise will enable those investing in this commodity to take a big share of the ever-growing sugarcane market. Apart from profits, sugarcane is also helping to decrease hydrocarbon air pollution. If used along with gasoline, ethanol can reduce greenhouse gas emissions by 76%. Some experts present biofuels as a silver bullet to tackle global warming.

The potential for regenerative sugarcane

Not everything is all roses. As aforementioned, sugarcane has already been grown to serve the wrong purposes and it can happen again. Because of its potential, some farmers may feel attracted to the gains of growing this amazing asset. However, there is no point in investing in sugarcane without considering the way you are going to farm it. Some scholars and policymakers call attention to the possibility of monoculture expansion regarding sugarcane farmland.

The whole goal is to tackle climate change, so there is no space for contradiction. By implementing regenerative agriculture systems farmers would be benefiting from all sides while helping to curb the warming temperatures of the planet. Regenerative agriculture or agroforestry enhances soil health by combining different crops with fruit trees and even animals. Cattle land, which represents a huge amount in many countries, could be combined with sugarcane farms and other crops or fruits. This revolutionary system would allow farmers to profit from the projected increase in sugarcane demand while fighting climate change and having a year-round harvest complemented by other products.

Subscribe to our newsletter to stay up to date 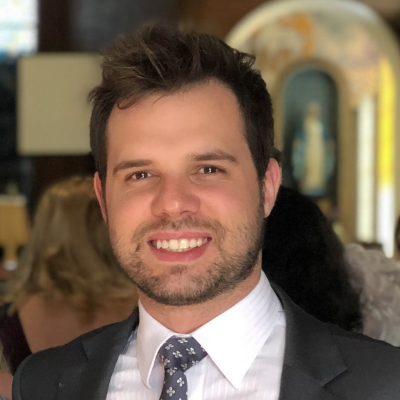