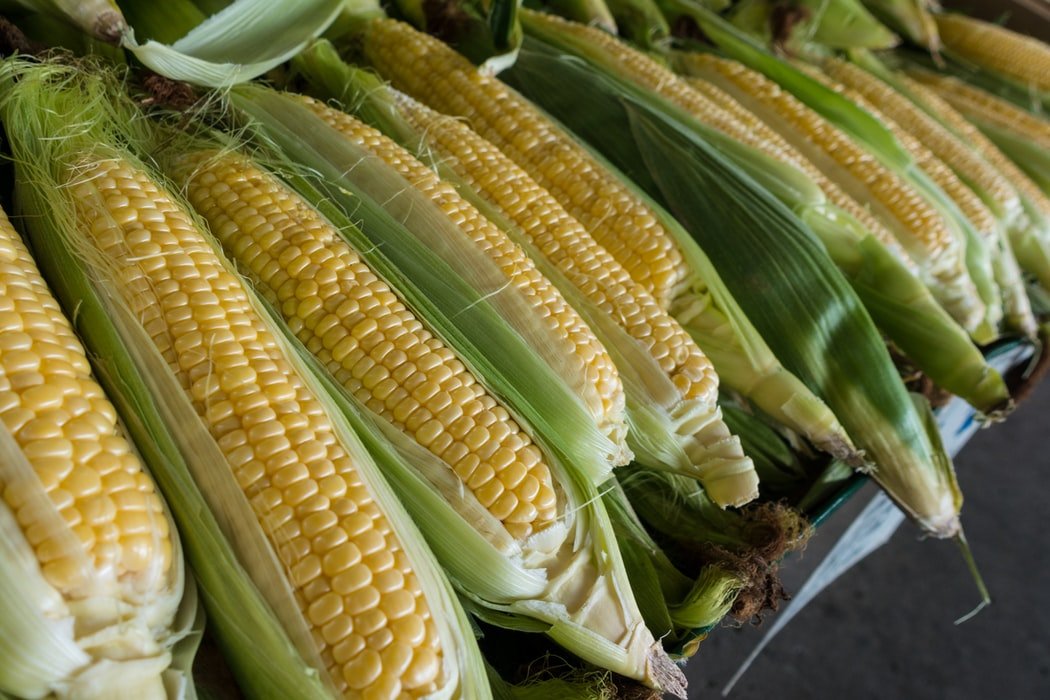 Maize – often referred to as corn – is a cereal grain originating from Mexico. It is one of the most important staple crops in the world next to rice and wheat. While some of it is used for human consumption the bigger share goes into other uses such as the production of animal feed, corn ethanol.

Maize is grown in many parts of the world and often crucial for sufficient nutrition and food security. However, it is prone to drought and needs moist soils to be productive. In Africa, droughts have regularly caused famines as they led to the failure of maize crops.

Agroforestry can increase a farm’s resilience to droughts, as it stabilizes soil humidity. In other words, it can protect maize farmers from yield losses and food insecurity. 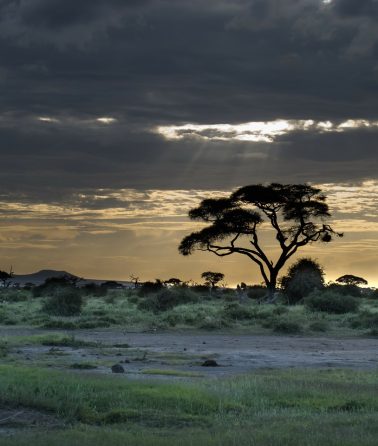 Want to know how agroforestry can benefit maize production? 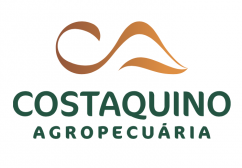