Mangifera indica, commonly known as mango, is a species of flowering plant in the sumac and poison ivy family Anacardiaceae. Mangoes are believed to have originated from the region between northwestern Myanmar, Bangladesh, and northeastern India. It is a large fruit-tree, capable of growing to a height and crown width of about 30 metres (100 ft) and trunk circumference of more than 3.7 metres (12 ft). The tree grows best in well-drained sandy loam; it does not grow well in heavy wet soils. The optimal pH of the soil should be between 5.2 and 7.5.

Due of their popularity in many parts of the world, including Asia and Central & South America, mangoes are considered the “King of Fruits.” Based on their poised nutritional profile, mangoes are, in fact, true superfruits.

Mangos are the succulent, aromatic fruits of an evergreen tree (Mangifera indica), a member of the cashew family (Anacardiaceae) of flowering plants. Mangos were first grown in India over 5,000 years ago. 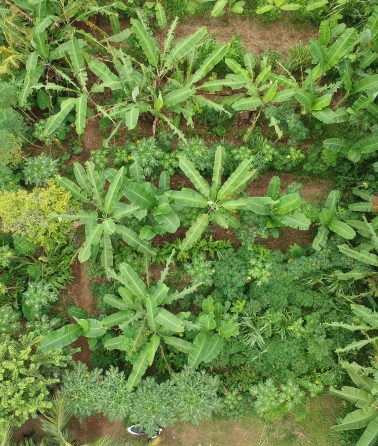 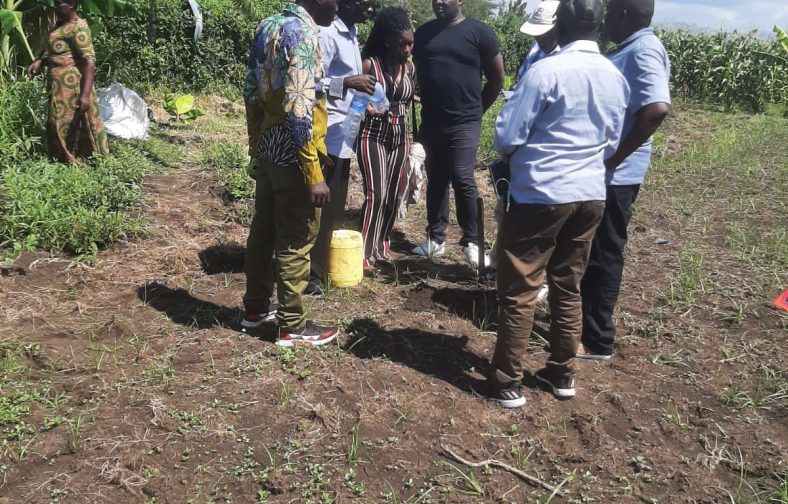 Homa Bay County with its 16 islands and the shores of Lake Victoria hosts unique fauna and flora and an impressive array of physiological features with a great ...
Read more