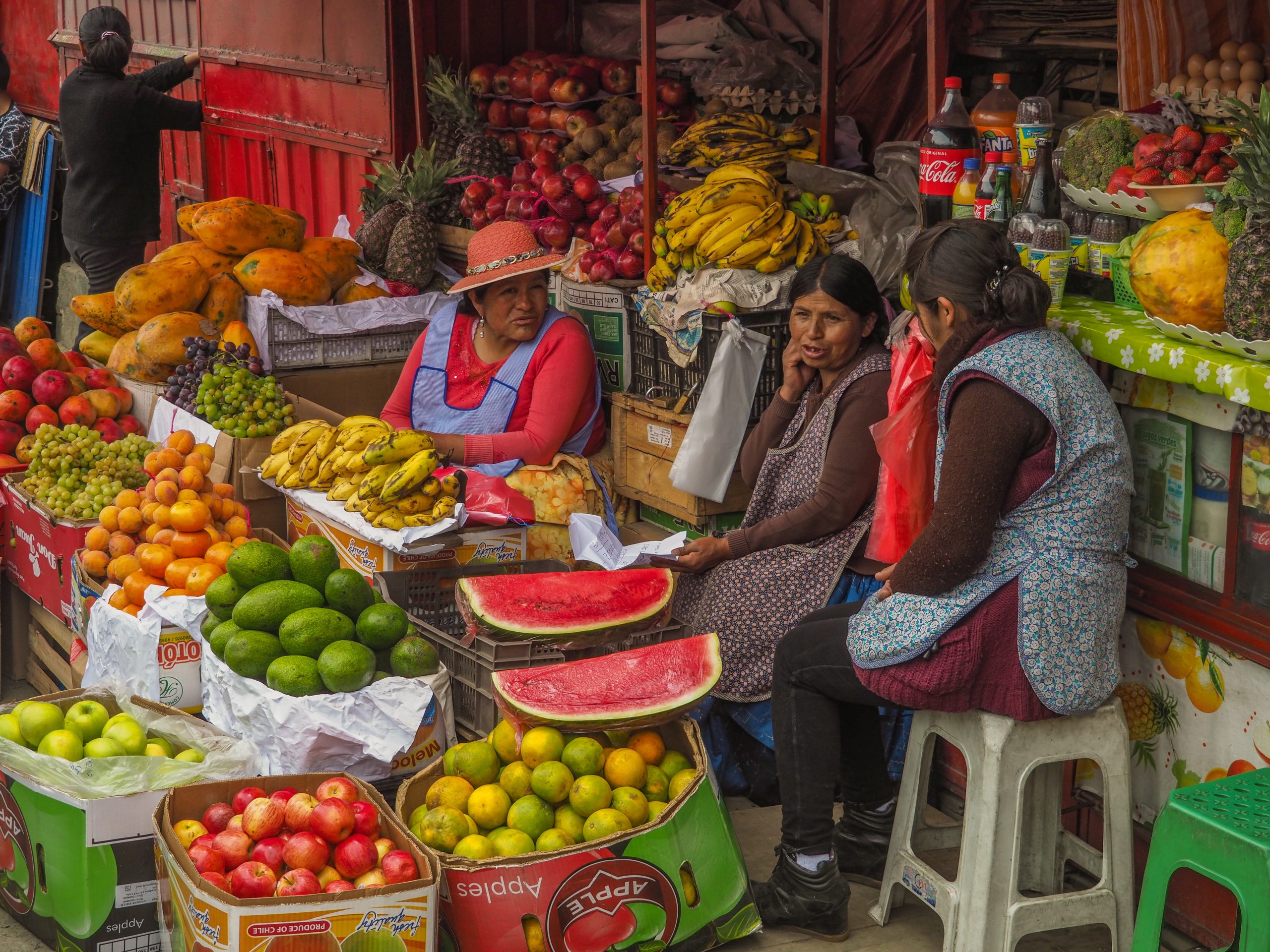 Bolivia is traditionally regarded as a highland country. Although only one-third of its territory lies in the Andes Mountains, most of the nation’s largest cities are located there, and for centuries the highlands have attracted the nation’s largest amount of mining, commercial, and business investment. Bolivia is bordered to the north and east by Brazil, to the southeast by Paraguay, to the south by Argentina, to the southwest and west by Chile, and to the northwest by Peru. 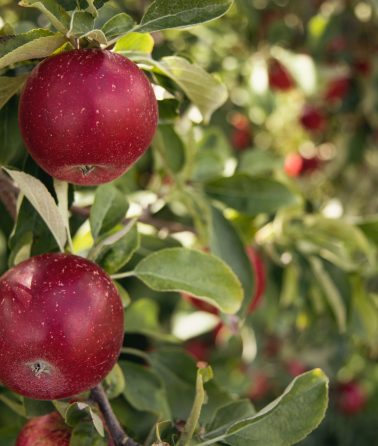