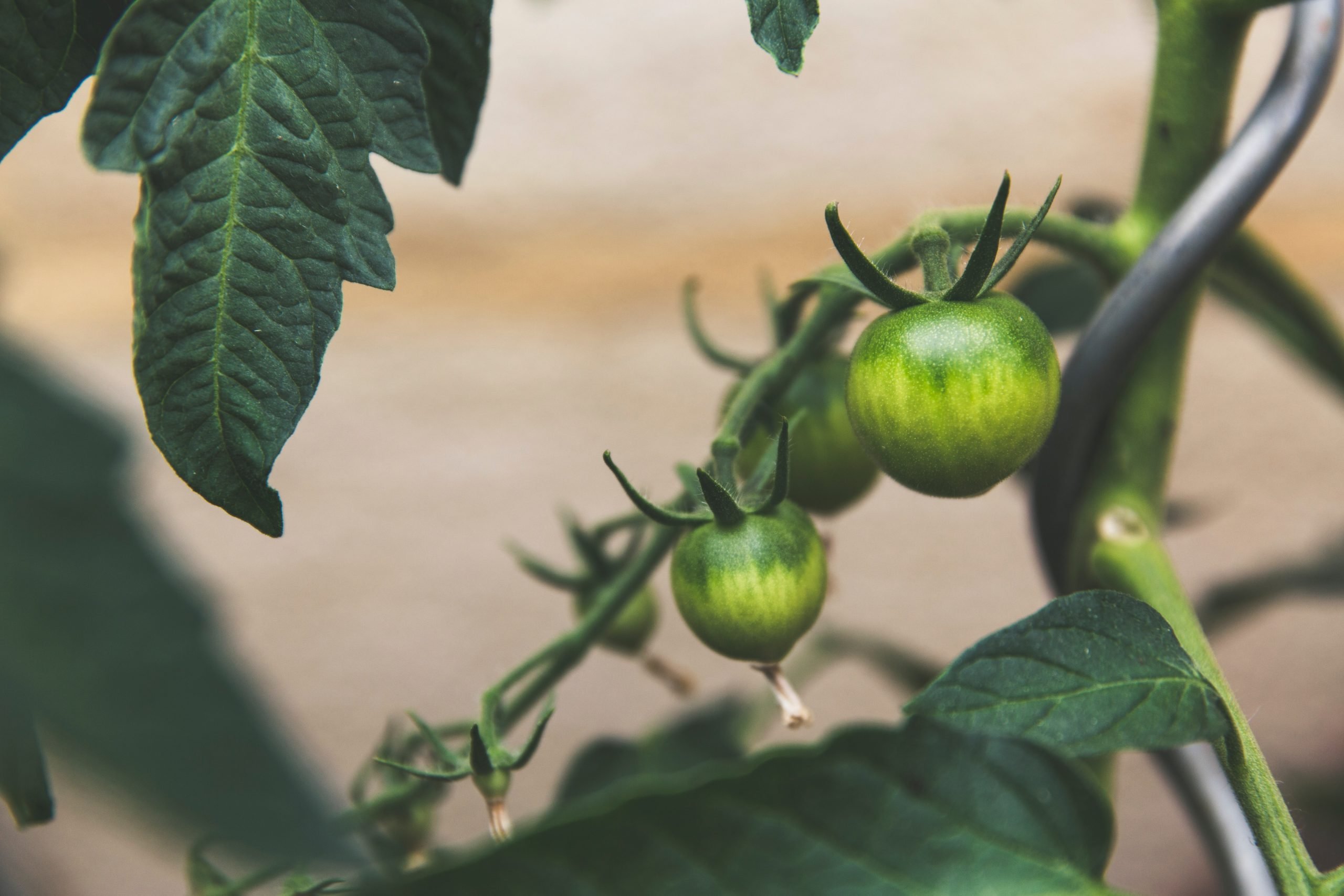 Peruvian agricultural exports increased from $645 million in 2000 to an estimated $7.8 billion in 2020. This outstanding performance was due to optimal weather conditions in the Peruvian coastal region and investment in state-of-the-art technology and sound policies. including the adoption of the Special Labor Regime for Agriculture in 2000. Peru quadrupled its productive land devoted for high valued exports to almost 200,000 hectares. Currently, approximately four direct jobs in the field and one in the processing plants are created per hectare, which means Peru has created no less than one million formal jobs through this initiative. The agricultural legislation also created employment opportunities for women, which account for about 25% of the formal work force.

Due to its complicated geographical features, the arid coast, the rugged Andes mountains and the jungle difficult to access, Peru has a rather small agricultural area with 1.7% of the territory. Comparatively USA and UK have 25%, France 53%. 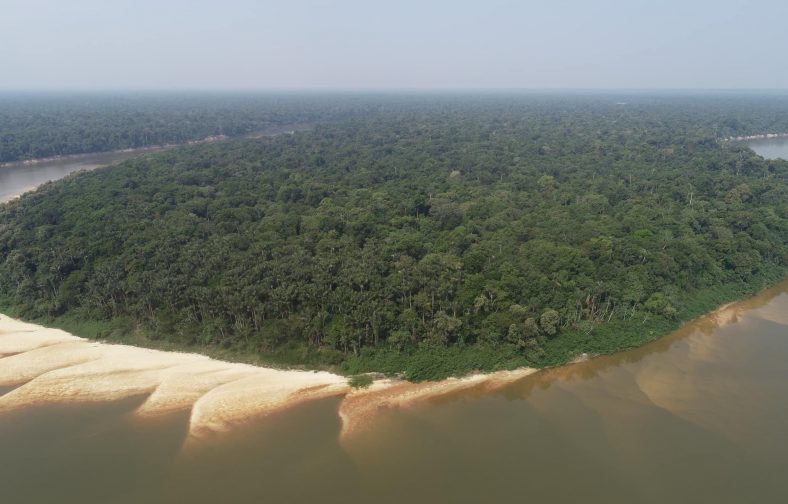 Teaming up with local communities to protect their rainforest reNature is working in collaboration with the community of Lábrea, in Brazil to preserve 26,000 H...
Read more

The UN classifies half of the world’s farmland as degraded. Combine expanding populations, limited land resources and erratic weather patterns, and you have t...
Read more

To learn you have to practice also counts for agroforestry. That’s why reNature and Espaço dos Sonhos organized an agroforestry workshop. Starting from scrat...
Read more