The Philippines is one of the world’s largest archipelago nations, situated in Southeast Asia. Its islands are classified into three main geographical areas – Luzon, Visayas, and Mindanao. It’s a culturally diverse country because of its archipelagic nature.

There are wide disparities in income and quality of life across regions and sectors in Philippines. Of the 100.9 million inhabitants, 26.5% lives below the poverty line, including 10 million women.

While the country is abundant in natural resources, environmental assets remain unavailable to poor groups owing to exclusion, insecure land tenure, lack of access to technologies; or the resources are degraded. Social inequities are rife and impact indigenous people, fisher folk, women and the informal sector the most.

Indigenous people make up about 15%of the population and occupy an estimated 17% of total land area. The struggle to secure land or ancestral domains is a leading cause of instability in areas of indigenous people. In the 2013 Human Development Report, the Philippines scored 0.418 in the Gender Inequality Index, reflecting inequalities in labor market participation, political representation, and access to health services.

Its location on the Pacific Ring of Fire makes Philippines extremely vulnerable to natural disasters, especially earthquakes, cyclones, and volcanic hazards. Long-lasting armed conflict in Mindanao and other parts of the country and the negative impact of increasing effects of climate change hinder sustainable development and intensify poverty. Source: UNDP

A Dim Future for Philippine Agriculture

Agriculture plays a significant role in the Philippine economy. Involving about 40% of Filipino workers, it contributes an average of 20% to the Gross Domestic Product. This output comes mainly from agribusiness, which in turn accounts for about 70% of the total agricultural output (CIDA-LGSP, 2003).
The main agricultural enterprise is crop cultivation. The Philippines’ major agricultural products include rice, coconuts, corn, sugarcane, bananas, pineapples, and mangoes. Others are chicken broiler production, including operation of chicken hatcheries, agricultural services, and hog farming.
The general trends in the last two decades present a dim picture of the agriculture sector. Significant decrease in productivity, high production costs, and low government support to the sector, among other things, have led to a crisis in Philippine agriculture. Source: FAO 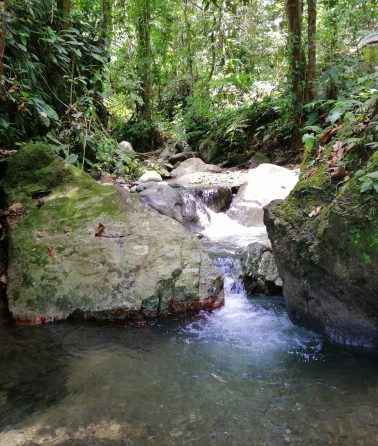 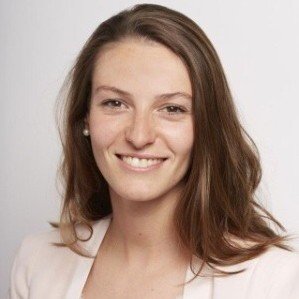