The United States of America is a major food exporter on the global market. Many different types of foods are produced in this large country, spanning a variety of bioclimatic zones. Agriculture is concentrated in the Great Plains, a vast expanse of flat, arable land in the center of the nation. The eastern, wetter half is a major corn and soybean producing region known as the Corn Belt, while the western, drier half is known as the Wheat Belt for its high rate of wheat production. The state of California is an agricultural powerhouse that produces much of the countries fruits, nuts, and vegetables. The American South has historically been a large producer of cotton, tobacco, and rice, but it has declined in agricultural production over the past century.

One interesting lesson about agriculture in the United States it’s that of the great dust bowl during the 1930’s – drought and agricultural mismanagement lead to great dust storms that caused damages to agriculture and nature. A good understanding of nature – prairie ecology and the importance of deep-rooting grasses, in this case – is what was lacked then; and still, the importance to understand nature is something we should remind ourselves of in the current day. 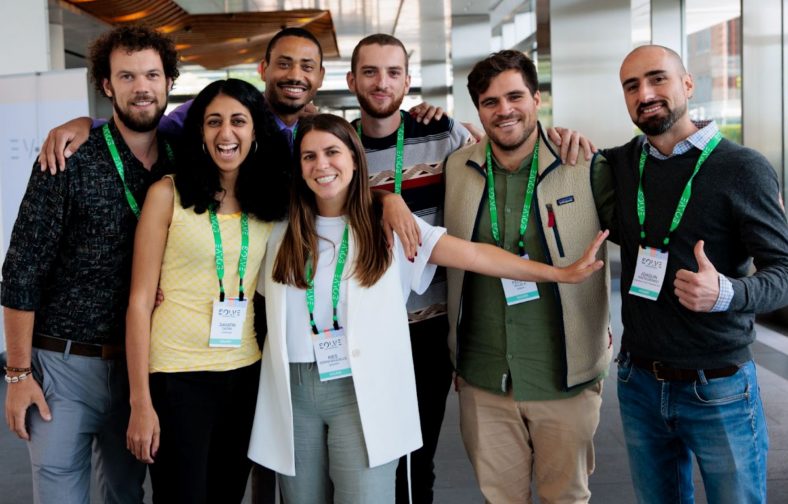 At reNature, we are pleased to announce that our entry with Kelp Blue and the Kelp Forest Foundation is among the 8 winners of this year’s MIT Solve Globa...
Read more 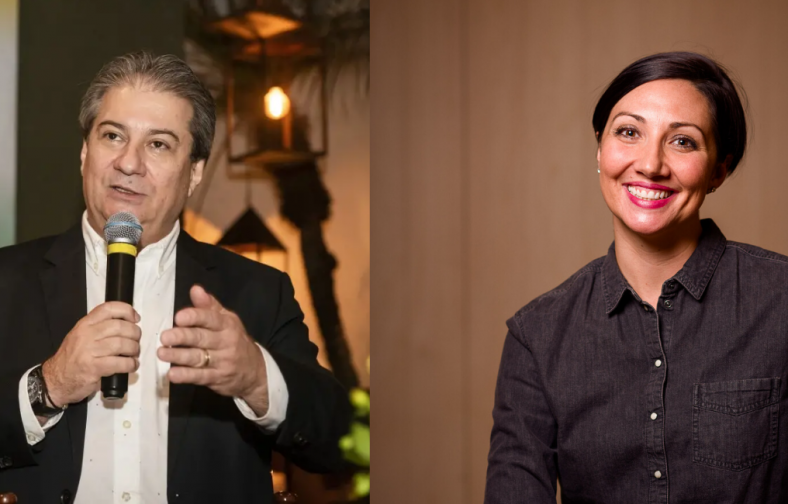 Want to start a project in the USA? 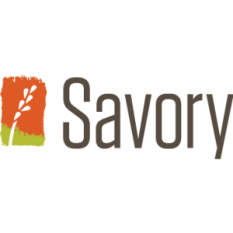