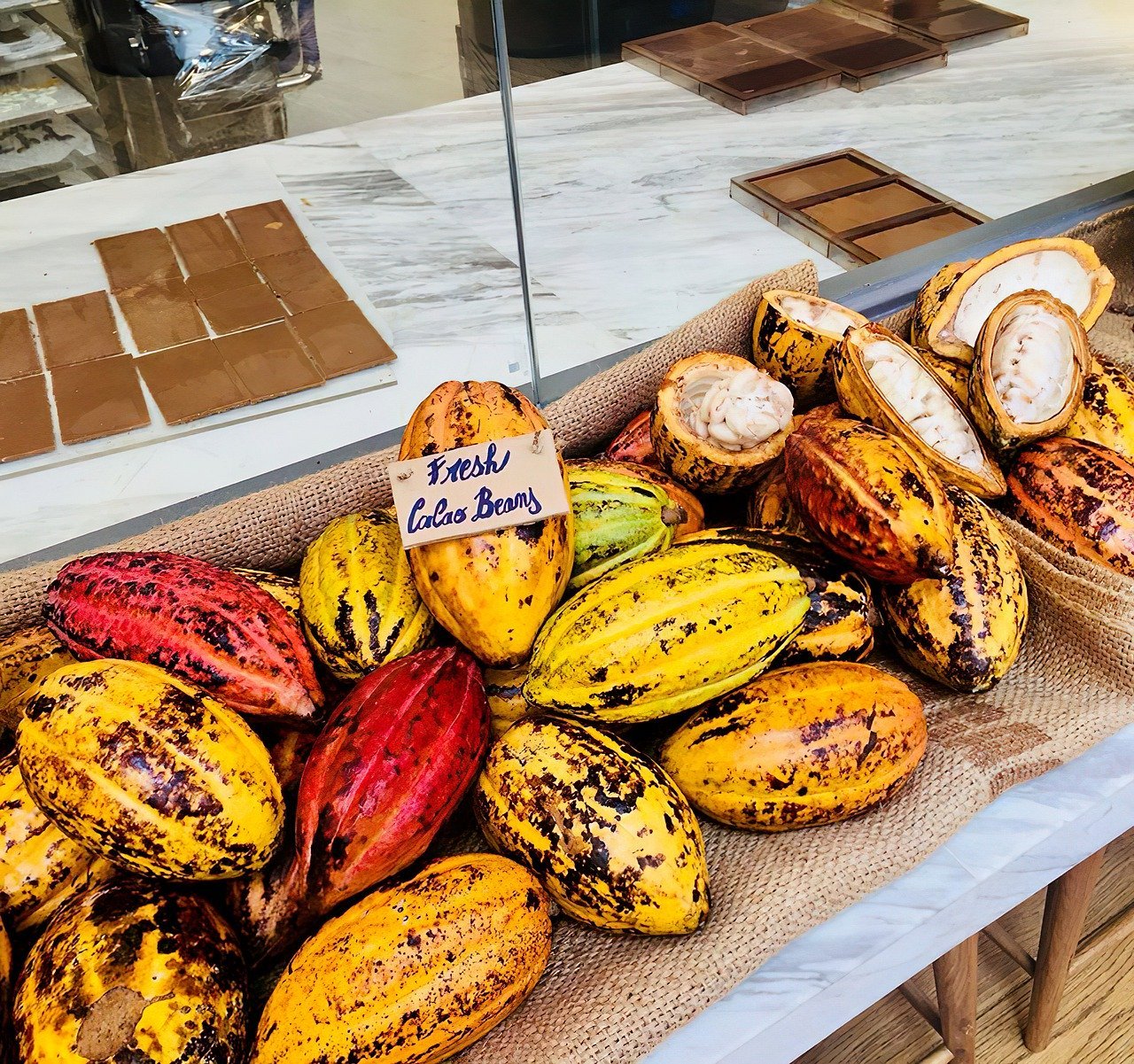 Ever feel guilty after polishing off a chocolate bar? What if we told you we found a guilt-free chocolate bar! No, this isn’t some kind of dieting campaign, we don’t count calories (and you shouldn’t either). We are talking about ethically and sustainably produced chocolate that you can feel good about eating!

reNature and DeMendes have partnered up in a project to utilise Regenerative Agroforestry to protect the Brazilian Amazon and empower local indigenous communities. A movement close to our hearts (and our stomachs!).  DeMendes is a Brazilian chocolate maker producing in close cooperation with traditional communities. De Mendes prioritises respect, zeal, and kindness to the environment and to the people’s culture. His chocolates are incredibly delicious, made from hand-picked native Brazilian cocoa, with an appreciation for the partner communities, and recognition of territory and local culture.

This is where do you come in. We are calling upon our fellow chocolate lovers to get involved with this project because we firmly believe that there is power in numbers! As you probably are already aware, the issues we face globally can only be solved if enough people are talking about it. So why not join the conversation about chocolate! If you leave us your email address, we will send you a delectable chocolate recipe provided by DeMendes himself! Now you have something impressive to whip up for your family when you gather together this holiday season!

Leave your email here to stay in the loop on our #SaveMyChocolate campaign.

We totally understand that not everyone is in the position to give. We are kindly asking you to consider donating to the #SaveMyChocolate campaign. Think of it as a Christmas (of whatever holiday you are celebrating) gift to the indigenous communities of the Amazon. It is the season of giving after all! We are going to select a handful of lucky donors to receive a voucher for DeMendes’ chocolate. Can’t wait and want to have these delicious do-good treats for the holiday season? Head on over to DeMendes’ site now to get your hands on his chocolate bars!

What are we trying to achieve?

Known as the ‘golden fruit’, cocoa is considered a possible antidote to the invasion of the Northern Brazil’s indigenous lands by illegal miners. After having wiped out 15% of the indigenous population in the 80s, illegal mining has now returned to the project area polluting rivers and harming natural resources. Due to a lack of economic opportunities, many of the indigenous inhabitants are at risk of being lured into the mining activities.

With the help of agroforestry, local Ye’kwana and Yanomami community leaders will produce chocolate for international markets as an income alternative diminishing the need for the indigenous youth to collaborate with illegal miners. An added bonus? The preservation of the forest is now incentivised. Now, we are confronting the challenge of facilitating the expansion of the indigenous agroforestry cocoa systems to ensure environmental benefits while improving existing processing facilities.

Our project with DeMendes preserves the independence of the indigenous communities while helping them to maintain a healthy forest and foster a resilient source of income. Now, we are taking the project further by expanding our reach. We have teamed up with DeMendes for the #SaveMyChocolate campaign, in order to raise awareness about the great work he is doing and to gather the funds necessary to expand the project to reach even more communities and to preserve even more forest!

With your help and donations:

For the sake of transparency, we have specified exactly what we will do with the money raised:

Reaching goal #1 would allow us to build 5 cocoa pre-processing units. These units include:

This will be used to ensure offtake agreements with the indigenous communities over the long-time.

Total impact: each kg of chocolate conserves 300 hectare of forest.

So, for every 5€ of donations: