Quinoa is a crop mainly known for its edible seeds and already traditionally used by the Incas who believed it to be sacred. In recent years, it has been met with increased popularity due to its nutritional value, the fact that it is gluten-free and health benefits. It is especially prominent in the superfood and natural food sector. In the US, the seeds have reached a market value of $61,318.8 thousand in 2018 which is expected to further increase in the coming years. However, the growth of the quinoa market is said to be restrained by limited production.

What is less known is the fact that quinoa is also a valuable commodity for the natural cosmetics market. The seeds contain saponins that are said to have anti-inflammatory, anti-ulcer and anti-tumor properties – in other words: they are healthy. The seeds are also surfactant/ suds-inducing which makes them an excellent component in natural shampoos, detergents or conditioners.

Originating from the Andes, Quinoa grows best in warm climates and thrives in sunny environments. In agroforestry systems, this can be ensured by choosing a respective design that avoids shading. As quinoa is prone to a number of pests, agroforestry can help to increase its resilience. 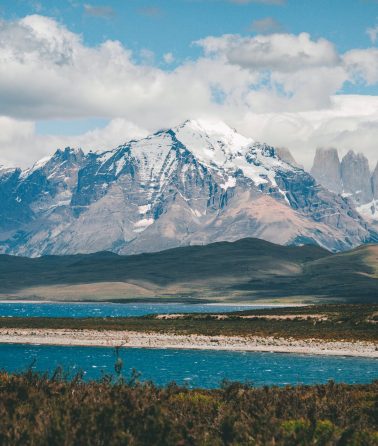 Check out our quinoa projects