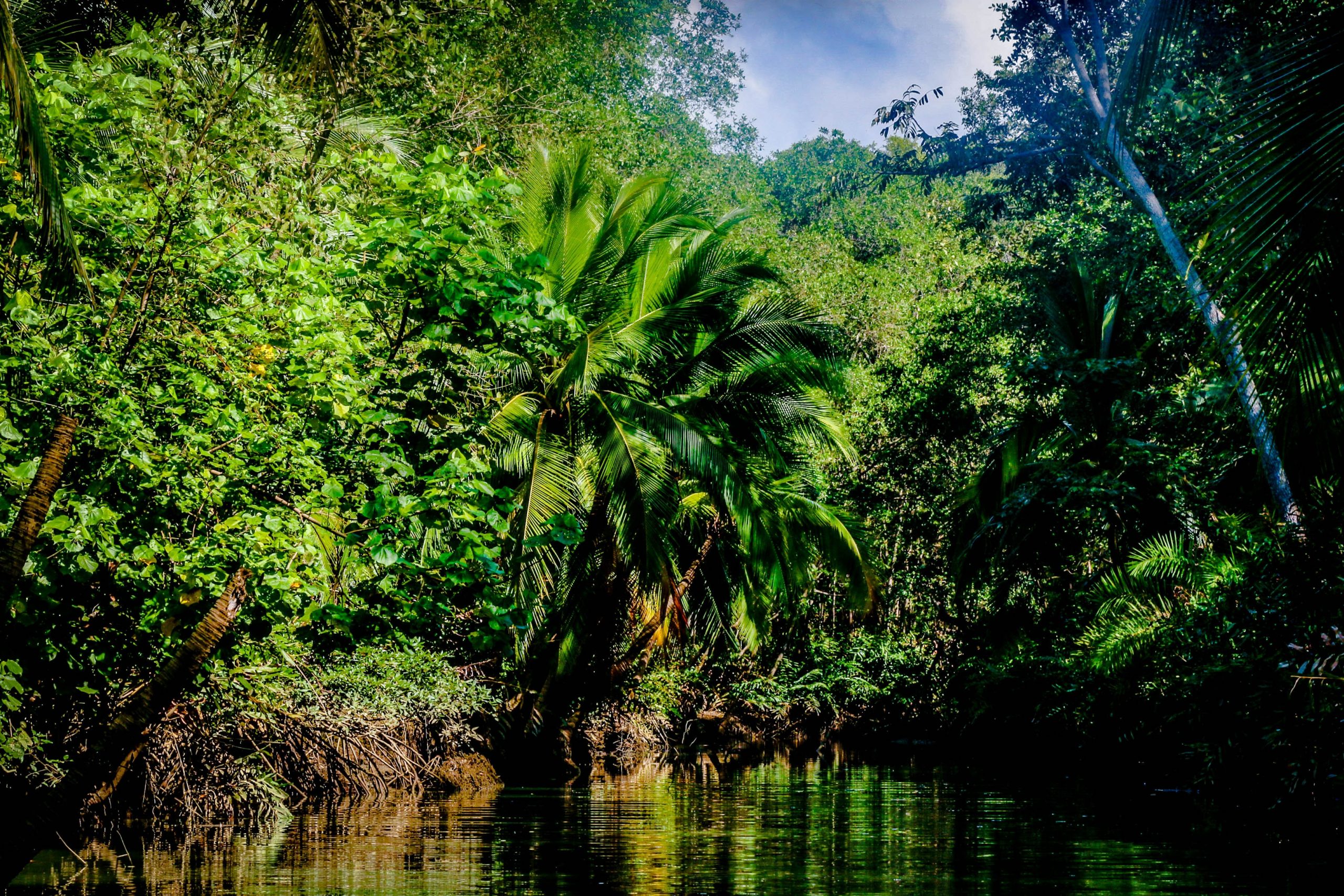 Cashew (Anacardium occidentale), a sumac (Anacardiaceae) evergreen shrub or tree cultivated for its distinctively curved edible seeds, which are usually referred to as cashew “nuts” despite the fact that they are not actual nuts. The domesticated cashew tree is native to the New World, but it is primarily grown for commercial use in Brazil and India.

The seeds, which are high in oil and have a distinct flavor, are widely used in South and Southeast Asian cuisine and are a staple in many chicken and vegetarian dishes in southern India. They are mostly consumed as a high-quality protein-rich snack meal in Western countries. 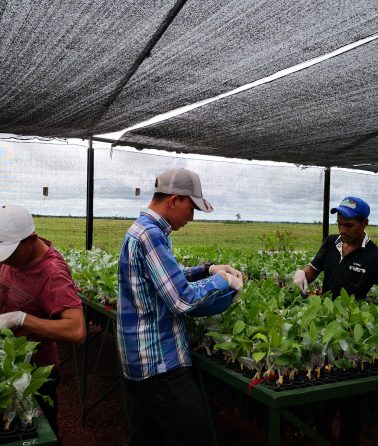 Want to support us in the agroforestry transition of cashew?