Climate Change and Environmental Problems: What do We really know?

From Carbon Emissions to Soil Regeneration

John D. Liu is a news producer/cameraman turned ecological researcher. After discovering his passion for the environment, he now focuses on the topics of ecology, climate change, integrated poverty eradication and large-scale ecosystem rehabilitation, while also being the Ecosystem Ambassador at Commonland. I had a few questions for John about climate change.

Climate change: the awareness is growing, but if we fail to act, what are the general consequences for humanity in the upcoming years?

Looking at historically collapsed societies such as the Greek, Mayan, Roman, Nubian, Persian or the Chinese of the Loess Plateau … it’s essentially all the same: dust blowing over ruins of once great civilizations. History repeats itself. If people are unwilling to do the work to restore the earth, the alternative approach involves taking up arms to keep out those who flee impoverished and degraded landscapes; the numbers of climate refugees will increase in the future. This scenario is not a societal strategy, nor does it represent our highest moral and ethical standards. If we fail to act, the real danger is war.

Speaking of awareness, what is people’s main perception of climate change?

Greenhouses gases are a large part of the discussion of the causes of climate change. This is not wrong- but it’s only a partial reason. Greenhouse gases and their effects have been part of the discussion since the Earth Summit in1992 and the beginning of the UNFCCC (United Nations Framework Convention on Climate Change). When the convention was launched, the causes of human induced Climate Changes were identified as CO2 and other greenhouses gases, but also land degradation. However, land degradation sort of faded into the background, perhaps in part due to Al Gore’s success in creating awareness about greenhouse gases. Therefore, we failed to create a holistic understanding and response to the issue of climate change.

Since land degradation received less attention- what role does it play in climate change?

It plays a huge role in many ways. When we de-vegetate a landscape we are reducing photosynthesis, this means we are altering gas exchange. This is the process that created, constantly filters and continuously renews the atmosphere. This also massively reduces the infiltration and retention of moisture into the soil and into the biomass which alters the cycling of water. And of course, this massively reduces biodiversity which means we are altering the process that has led to humanity and every other living organism evolving. This degradation of the land has to have massive impacts. One example is cyclonic activity. Have we been witnessing more storms lately? Yes. Have they been stronger? Yes. This increase in frequency and intensity of storms is directly related to soil degradation. Looking at degraded versus functional landscapes there is an obvious glaring difference, the difference in temperature. 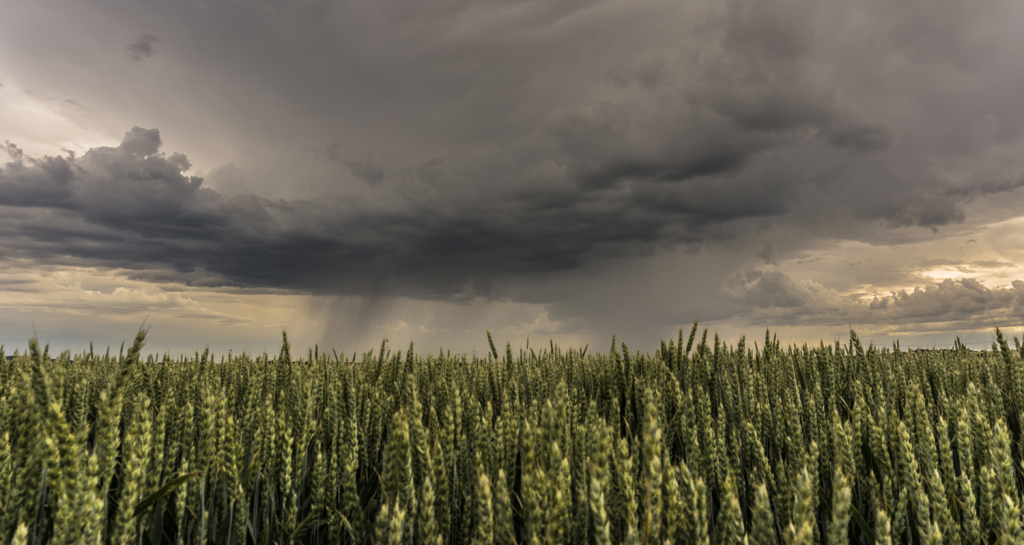 What do temperature differentials in the soil have to do with cyclones?

These temperature differentials cause winds, as airflow depends on temperature, determining wind speed and direction. The temperature differentials between exposed soils and the restored areas or those left untouched are massive. They can be very high. Sometimes as high as 10 – 15°C degrees difference, in the most extreme case I’ve observed differences of even up to 45°C. Cyclonic activity and the vortex action is caused by these temperatures. Over evolutionary time the Earth’s temperature over billions of years depended entirely on natural causes, now they may be determined by human beings who don’t understand the impacts.

Many environmental problems we are experiencing demand things like reforestation, soil regeneration and sustainable agriculture as solutions. What led us to this point?

People are moving further and further away from nature and although they live in symbiosis with other living things, humans are not aware of the role of vegetation anymore, nor what biodiversity surrounds them. The concept of symbiosis is not understood; we are living in a system where everything plays a certain role. Weeds are a good example: they are often not edible, have hitchhikers, are prickly or smell funny – people only want edible things which they know. However, what we call “weeds” might have other functions like strong roots that break up compaction or bring moisture to the surface of the soil from deep underground, hydrating the top layer of soil where we grow our food.

How do you propose to change mindsets about environmental regeneration?

We need the largest number of people possible to know that we can restore the Earth, that we must restore the Earth, and how to do it. Educating people via books or study will take a long time but working in the field with your own hands you understand how the system works and you realize you don’t need a Ph.D. to grow organic soils. I recommend going camping at Ecosystem Restoration Camps. This allows everyone to learn what they need to know and play an immediate, direct and significant role in the mitigation and adaptation to human induced climate change.

Don’t have a Ph.D. in ecological regeneration yet but want to find out more? No worries, this was just the first part of the interview. There is still plenty more to follow. In the meantime, read our other articles, sign up for our newsletter or follow us on Facebook.

For more visual input, watch the youtube channel of John D. Liu. You can also find his published works on academia.edu. 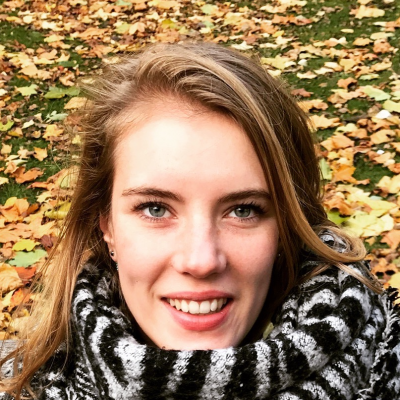