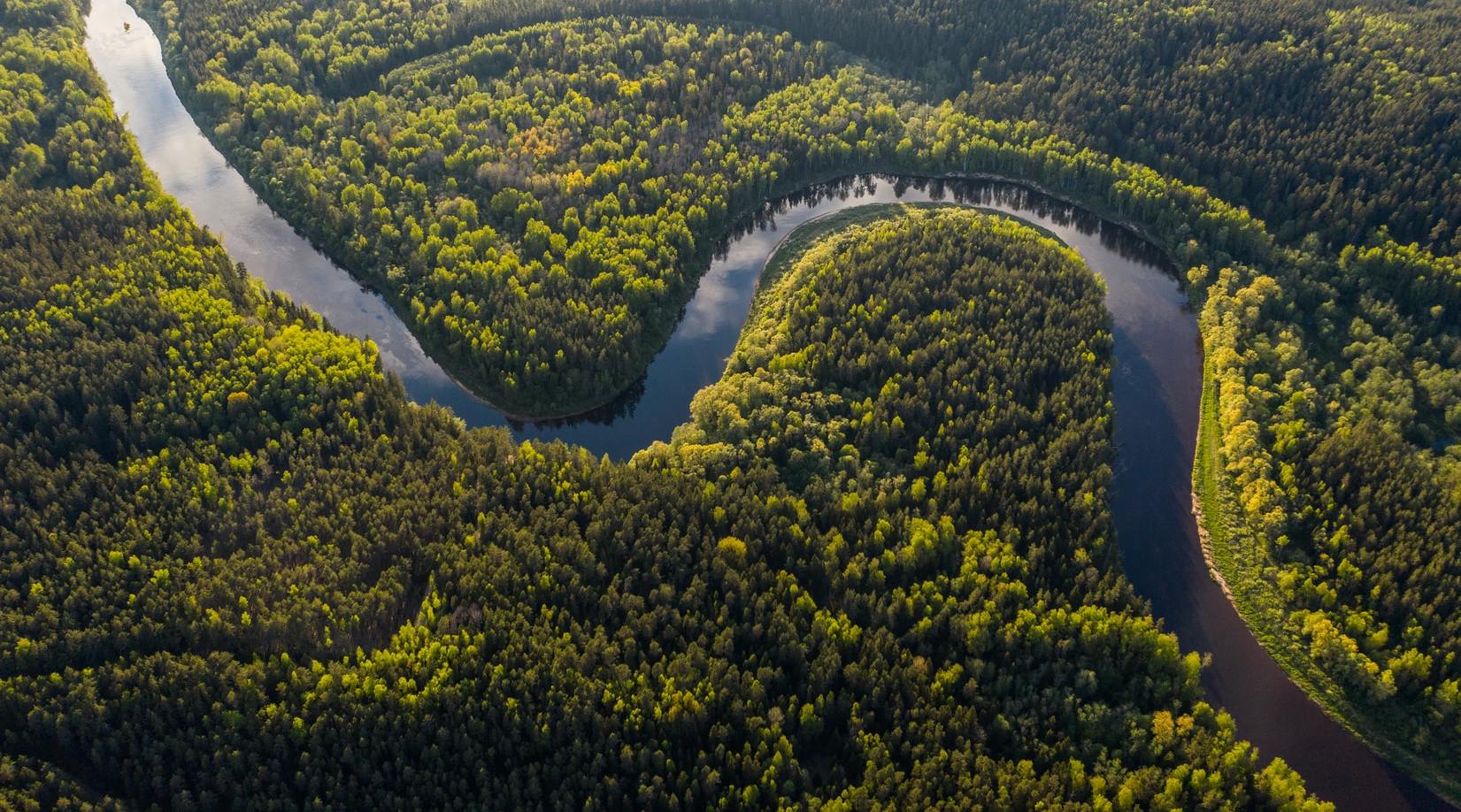 The EverGreening Alliance thinks the best way to restore degraded agricultural lands is through ‘’EverGreen Agriculture’’ – what they define as ‘a type of regenerative farming that integrates trees into crop and livestock production systems’ – and what we at reNature would call agroforestry!

reNature is now a member of the alliance and will contribute to massive land restoration programs worldwide.

Bringing carbon back to the land through nature-based solutions

The alliance has formulated 6 targets contributing to one overarching global goal: to capture 20 billion tons of CO2 annually through nature-based solutions by the year 2050.

The targets are to:

All of these targets together, both avoiding emissions of CO2 from land and storing CO2 on land, count up to the overall goal of 20 billion tons of CO2 yearly sequestered by 2050.

How it could be done: the case of FMNR

All of these techniques are focussed around providing benefits around what could be called a “5F Nexus” (food-fertiliser-fodder-fuel-fibre), with trees providing these three benefits to smallholder farmers. The techniques are also tinkered to work for drylands, with much pioneering work and results achieved on the African continent (Tanzania, Uganda, Malawi, Zambia, Kenya, and Ethiopia) as well as in Australia.

FMNR, being a simple and scalable technique that involves simply assisting regrowth of tree stumps or seedlings by selective pruning, where these regenerated trees have a greater chance at survival than transplanted seedlings.

Where the practice of regrowing trees and shrubs is integrated into crops and grazing pastures, it helps to restore soil structure and fertility, inhibit erosion and soil moisture evaporation, rehabilitate springs and the water table, and increase biodiversity. In addition, some tree species also bring nutrients such as nitrogen back into the soil.

Through FMNR, there have been cases of crop yields on farmland doubling, and communities have had more access to building timber and firewood, fodder and shade for livestock, and wild foods for nutrition and medication. Overall, it can contribute to increased incomes and living standards for farming families and their communities.

Case studies from Niger, Malawi, and India show that the use of FMNR can very quickly expand over the landscape – to the scale of millions of hectares. It appears that a ‘farmer-to-farmer’ spread has been pertinent to the fast scaling of FMNR. Once one farmer saw the benefits of the practice, other farmers started to apply it to their farms as well – given that the only tool needed is a pruning for machete, whilst seeds and stumps of beneficial trees are readily present in the ground.

Chris Reij of the World Resources Institute (WRI) explains how he thinks the low-cost and high-effectiveness of some farming techniques stimulates spontaneous adoption: he discusses the case for FMNR in this article, and discusses the case for zaï (small planting pits filled with compost) in the video below.

The video features Yacouba Sawadogo, known as ‘the man who stopped the desert’. Sawadogo is a pioneering farmer who re-introduced the forgotten practice of zaï in northern Burkina Faso. In 2018, Sawadogo received the Right Livelihoods Award (commonly known as the ‘alternative noble prize’) for his pioneering work.

Starting around 1980, during a phase of severe drought, Sawadogo has to the present day successfully created an almost 40-hectare forest on formerly barren and abandoned land. When neighbouring farmers saw him digging his pits in the barren, rock-hard soil, they thought he must have gone mad.

Today, it has more than 60 species of trees and bushes and is arguably one of the most diverse forests planted and managed by a farmer in the Sahel. Through ‘zaï markets’ on his land to share his experiences, Yacouba Sawadogo has inspired farmers throughout the region to use his techniques.

What we aim for: the Ripple Effect

Through reNature’s Model Farm and Model School approaches, we aim to stimulate the uptake of agroforestry amongst farmers, aiming for a similar ripple effect as was witnessed with FMNR and other techniques in Niger, Malawi, and India. Realising that multinational organisations could play a pivotal role in transforming agriculture, the ripple effect should extend to these entities as well.

In a similar fashion to what Yacouba Sawadogo has done, we want to create and showcase examples of regenerative agroforestry worldwide, quantify the benefits for people and nature, and ultimately make it clear to both farmers as well as multinational companies that transformation of agriculture is both vital and fruitful.

Learn more about our partners?