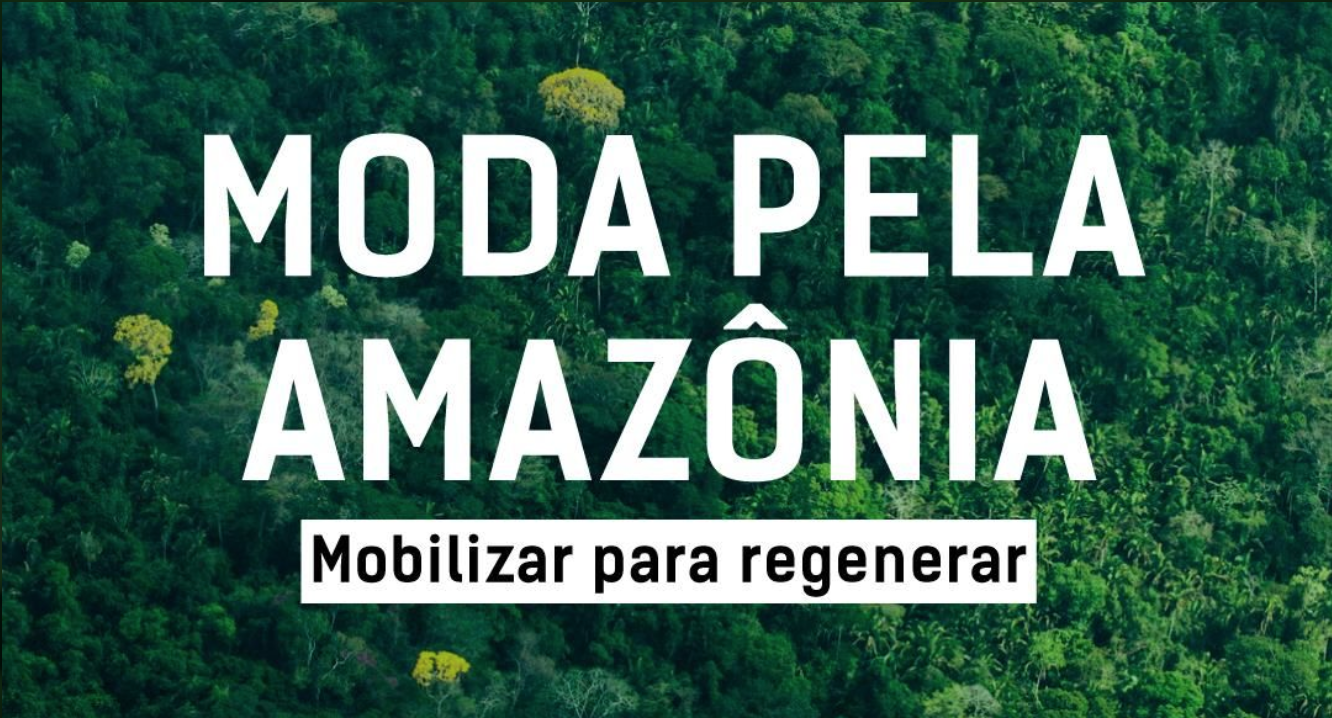 Fashion for the Amazon: mobilize to regenerate

The Amazon is the largest tropical rainforest in the world: it concentrates the largest river basin on the planet, in addition to 2.500 tree species and 30.000 other plants, where 60% of its territory is in Brazil. In addition to its enormous natural wealth, the biome is rich in culture and ancestry through natural medicine, weaving, cooking and oral traditions. The native people own plots of land that are fundamental to the preservation and balance of the forest.

Fashion, as a crucial system of society and industry – that uses innumerable natural and human resources – has great relations with the territory. Art, culture and craftwork can intersect in the daily lives of indigenous peoples, where clothing manifestations are many, and tell a story of resistance and celebrate the origins of the earth. However, these relations also happened in a negative way: since 1988, 48.2 million Amazonian hectares have been deforested for cattle raising, which is almost twice the length of the United Kingdom.

In other words, livestock is a market that also drives fashion: those animals are not only for meat production and consumption, but also for leather. The tannery sector in Brazil sold, only in July this year, $ 84.2 million to other countries. In addition to its production being linked to deforestation, it also uses corrosive chromium – chemical that can contaminate water and soil.

In front of that scenario, fashion can have a huge power in preservation and regeneration of Amazon.That is why we present the campaign Fashion for Amazon: a partnership between reNature and Fashion Revolution Brasil, that foments sensibilization and information about the impact of fashion market in forests. The action inspires people and companies to connect to forests through fashion power, and regenerate
100,000 hectares of degraded land by 2025 through agroforestry.

During the next months there will be awareness campaigns, manifestations, letters of commitment to companies and donations to fund the implementation of agroforestry.

renature and Fashion Revolution Brasil believe that fashion have the power to inspire, communicate and transform.

Let’s use that power for Amazon together?!

I WANT TO DONATE 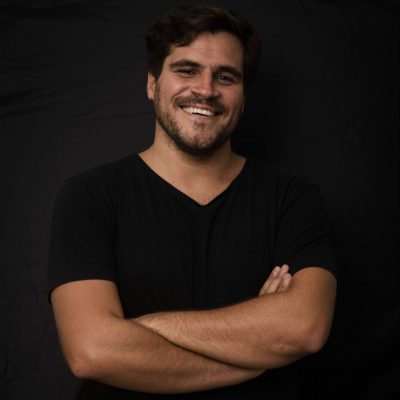