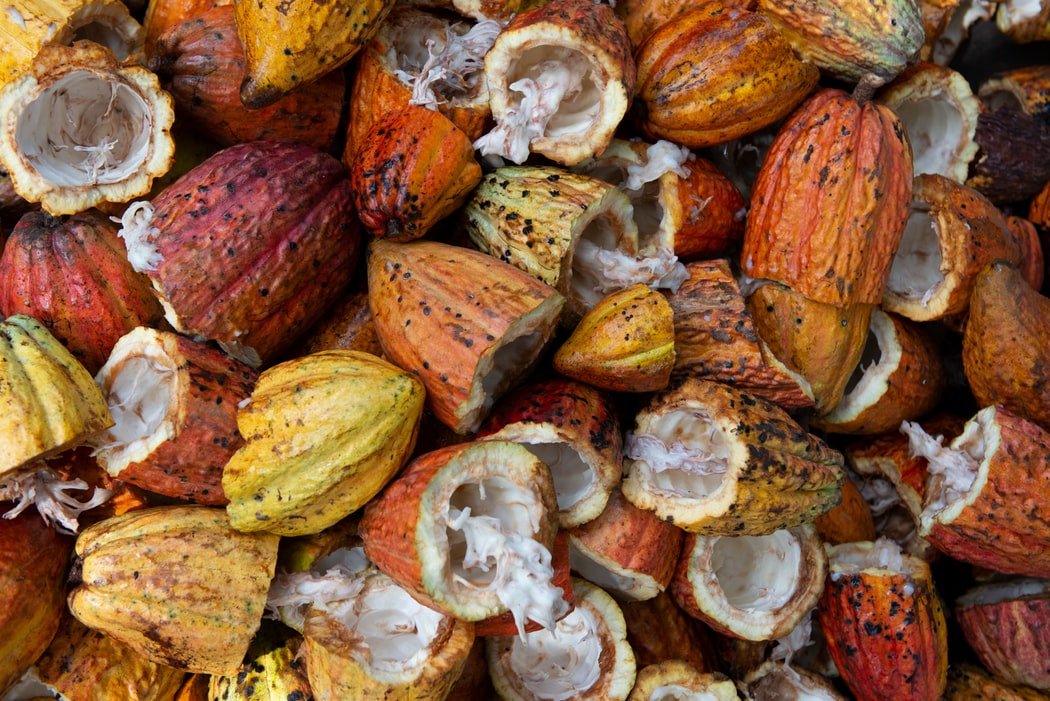 Cocoa is not only the main ingredient for the world’s most popular treat. It is also an income source for millions of smallholder farmers. While cocoa trees are mainly cultivated in Africa, – Cote d’Ivoire and Ghana host 60% of its production – Latin America and the tropical parts of Asia make up for the rest. Currently, farmers are facing tremendous challenges due to low prices and often live below the extreme poverty line of $1.9 per person per day.

Cocoa has sometimes been described as a ‘poor man’s crop’, as some recent studies have calculated that a large proportion of cocoa farmers live in extreme poverty. Regenerative Agroforestry implies an economic opportunity for farmers by adding additional income streams, increasing food security, and stabilizing production.

According to The Royal Tropical Institute diversification will help cocoa farmers reduce the risk of price fluctuations. Food diversification, especially outside of the main cocoa season, is thought to be beneficial for reducing food insecurity and malnutrition. Some see diversification as a kind of insurance against climate change, which is expected to have at least some effect on producers in the coming decades. Others have suggested that increased diversification could also slow the worrying trend of deforestation and ‘bush clearing’ for cocoa.

This study conducted in the Northeast of Brazil found that Cocoa grows well when planted with  coconuts, guarana, black pepper, cashew, and rubber.

Stefanie Siraghi, founder and director of NOSHY says, “Cocoa has one of the highest sources of magnesium in nature. It is full of antioxidants – per gram even more than pomegranate – calcium, zinc, copper, selenium, and high in flavonoids that help your body ward off everyday toxins.” 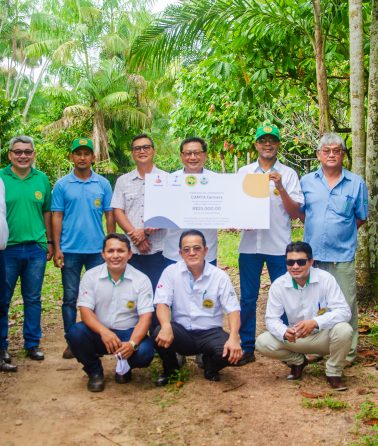 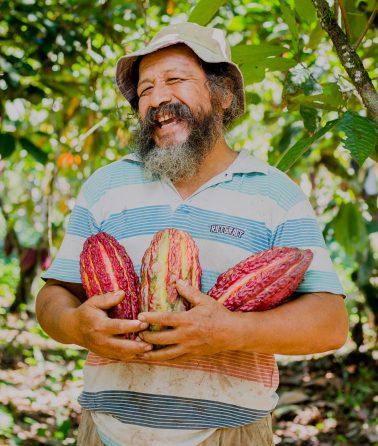 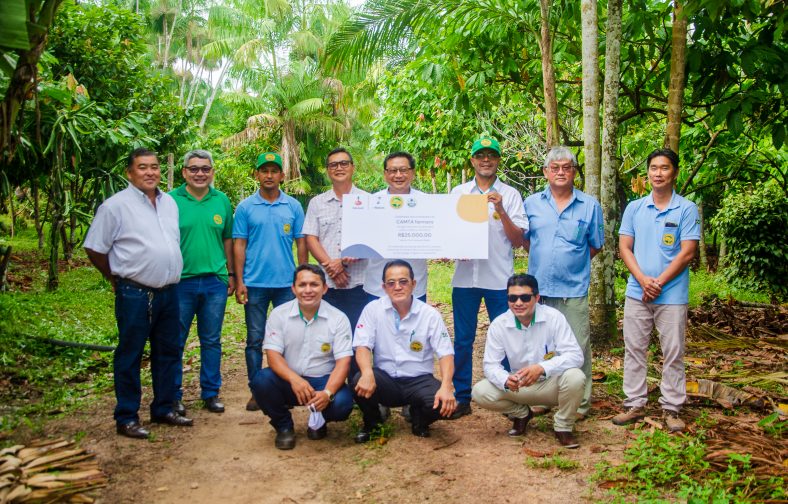 Through a new carbon marketplace by the Dutch bank Rabobank called Acorn, reNature, in partnership with a Brazilian cooperative of farmers called Cooperative Ag...
Read more

Written by Valeria Guzzi, a reNature team member volunteering at Anaua Nursery. Two Birds, One Stone Why not implement agroforestry whilst educating people and ...
Read more

Want to support us in the agroforestry transition of cocoa? 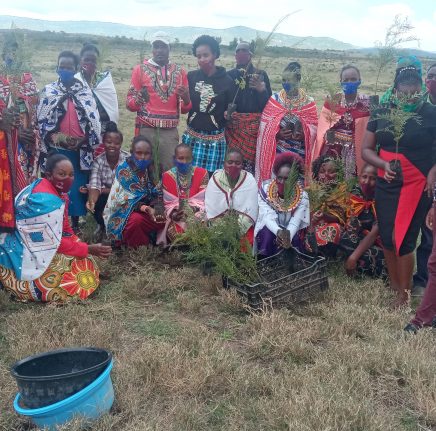 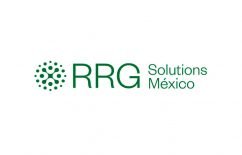 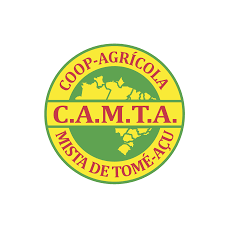 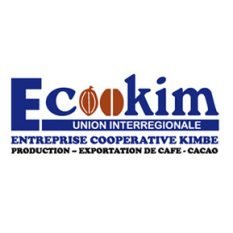 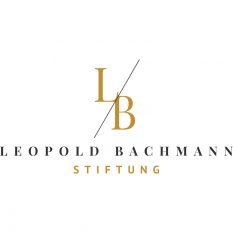